I’ve been to Look Out Mountain before. I have been to Rock City and I have seen the beautiful Ruby Falls, but I had never taken a ride on the Incline Railway, the steepest passenger rail in the country. Besides offering amazing scenery, this is an engineering wonder. The train car takes you for a mile ride offering a view of Chattanooga and the surrounding countryside. The cars are trolley like and I held my breath as our car took the steep 72.7% grade thankfully at a sedate pace.

This ride is in a very historic area where a bloody battle between Union and Confederate forces. Confederate General Braxton Bragg defeated Union leader William Rosecrans at the Battle of Chickamauga. 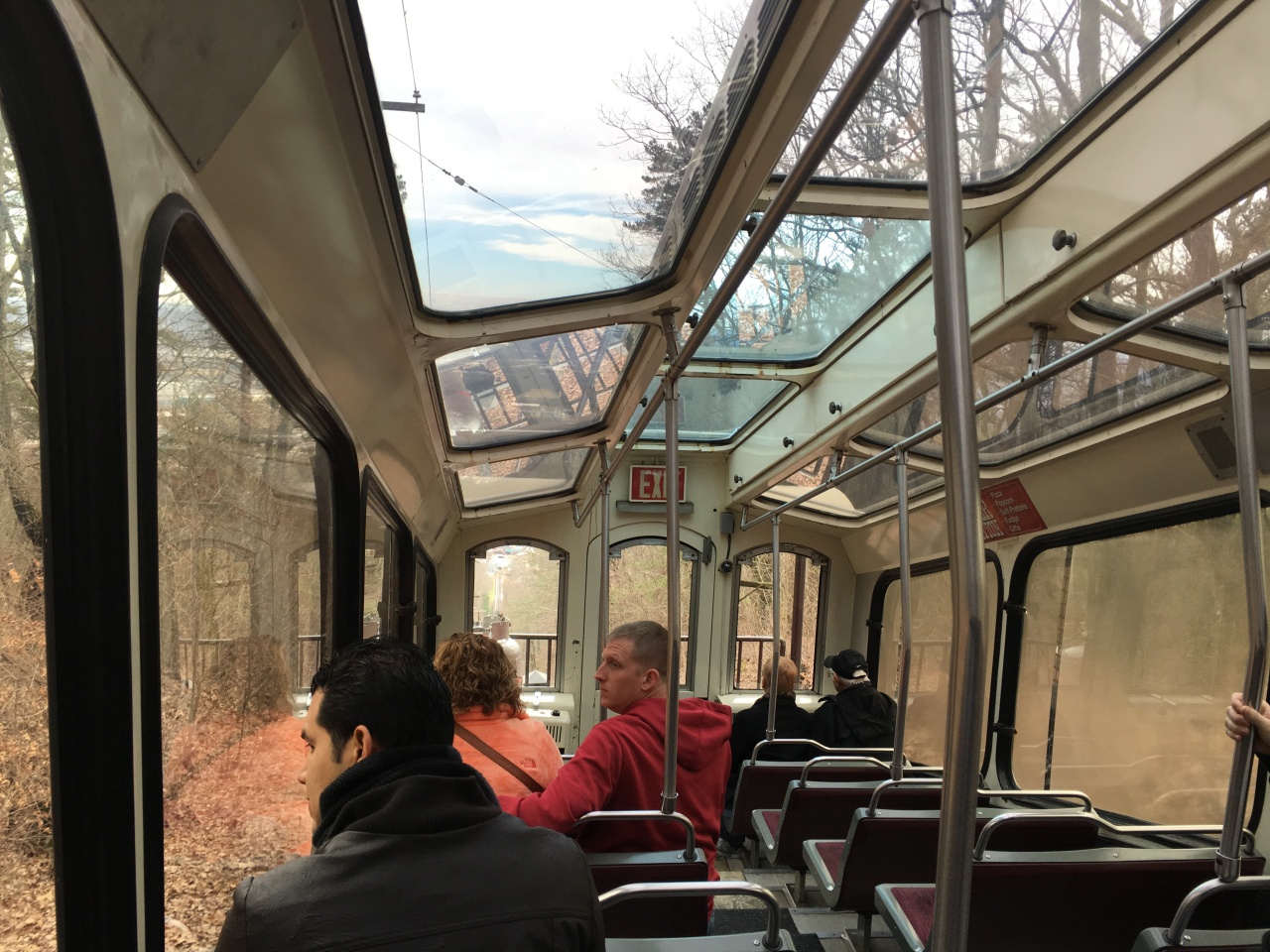 The history on the website for the incline shares, “The loss was so great in fact that then Major Gneral Ulysses S. Grant was called in to take over the Union troops while Bragg’s Confederate army kept an eye on their besieged opponents hiding out in Chattanooga from the top of Lookout Mountain.

Grant then with the assistance of Gen. Sherman and Joseph Hooker broke up the Confederate siege in the battle later known as the “Battle Above the Clouds.” This battlefield is just a stone’s throw away from the incline rail.

Tourists flocked to the area after the railroad boom and a luxury hotel was built in the 1880’s. To move passengers up and down the mountain, they opened a rail system they called “the incline”. The rail was built by John Crass and the Lookout Mountain Incline Railway Company. Originally the rail was powered by two 100-horsepower motors that were replaced in 1911.

The ride goes both up and down. We boarded at the top and were amazed by the lovely homes in the community of Look Out Mountain Tennessee. The observation station at the boarding station on a clear day offers a 100 mile view! At the halfway point the trains pass one another, they two work with what the engineer explained with a “push and pull” mechanism.

At the bottom of the station the town of St. Elmo has shops and restaurants although I must say when we were there not much at this station caught our attention. The ride though, the history and the view from the top are superb and well worth the $15.00 price tag.